Welcome to the Ristorante della Torre

At 40 minutes by car from Turin, sorrounded by the picturesques Alpes, in to the middle of historical part of Susa, a restaurant where you can try the taste of the typical italian kitchen. 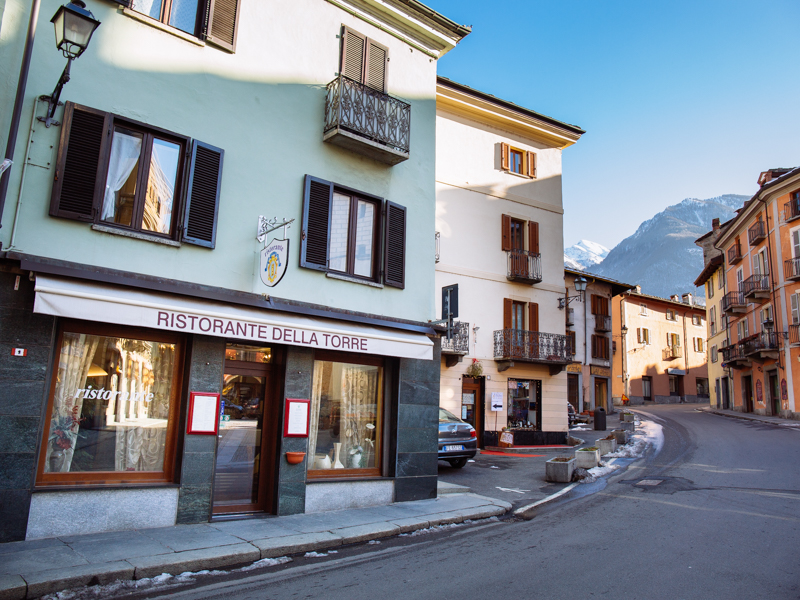 At the end of a good meal you can find the best scotch whisky, aromatic french cognacs and the splendid italian grappa (distillation of grape-pips).
And of course a great selection of famous italian wines. 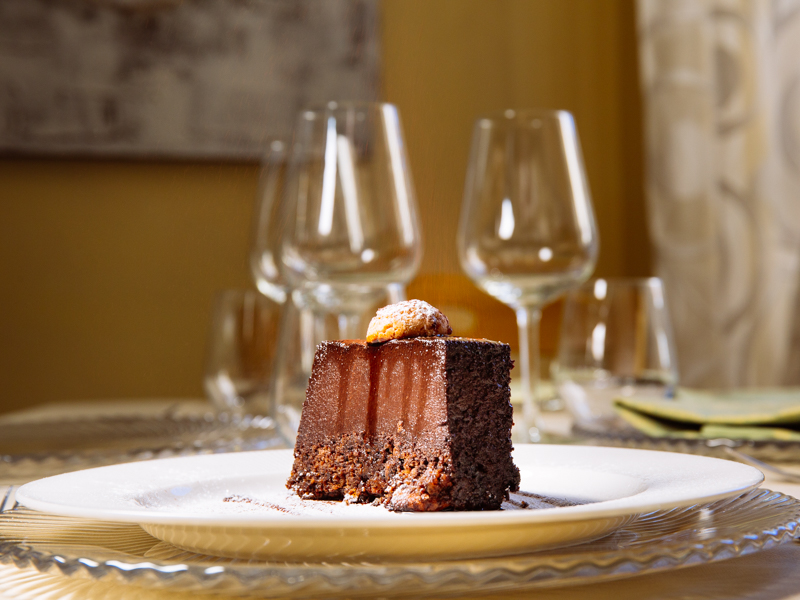 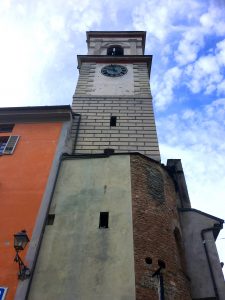 (mt. 503 s.l.m.), capital of the kingdom of the Cotii before the Roman Conquest, later on prefecture of the Empire and then seat of a marquisate. Rich in history and art, the town is situated in a charming place surrounded by magnificent mountains.